Felt good to enjoy some daytime movie wiht cinema nerds and music as the level of stimulation in talks became close to nil.

Booh, expected more given the title. 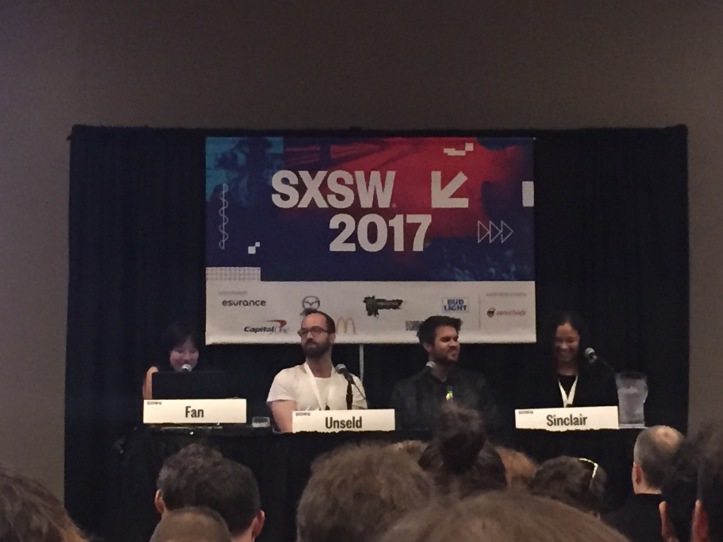 Aaron talked about treating VR as a social experience, encouraging people to interact is untapped.

Kamal mentioned that ‘Life of us’ felt the liveness from live & ephemeral performance (with direct feedback from audience) and that it felt like flying.

Arcade cinema, VR theatre, will help propel VR to next level and help people change the way they consume media. 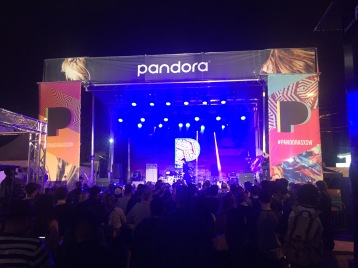 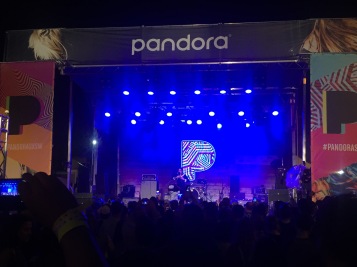 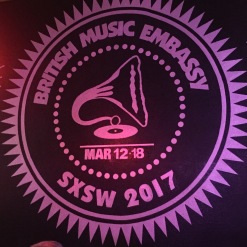 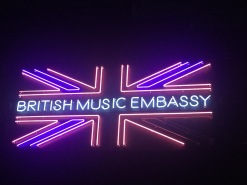 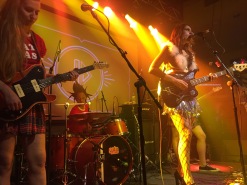 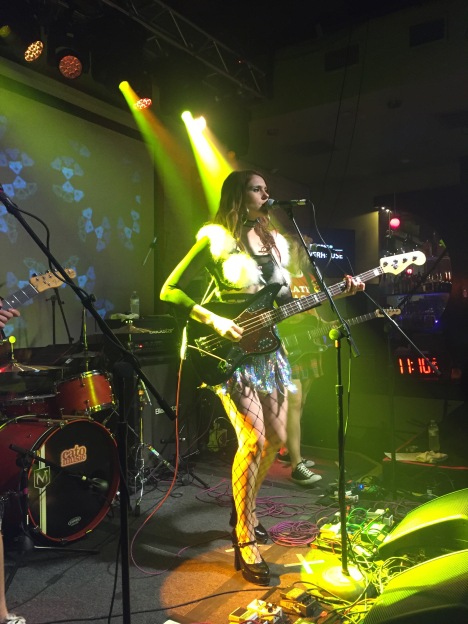