Back in Singapore (after a Trip of a lifetime), tried to stay inspired by culture with the Voilah French festival in Singapore which was unfortunately mostly disappointing with the worst website ever experienced: http://voilah.sg/event/?oaq%5Bpassed%5D=1 dah 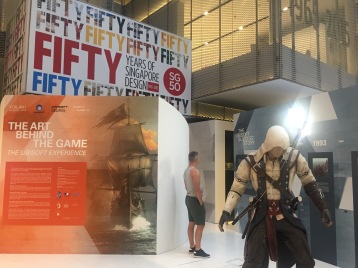 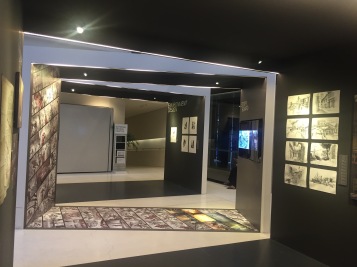 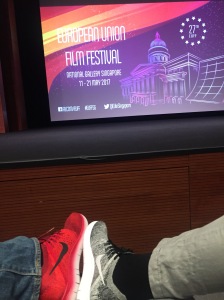 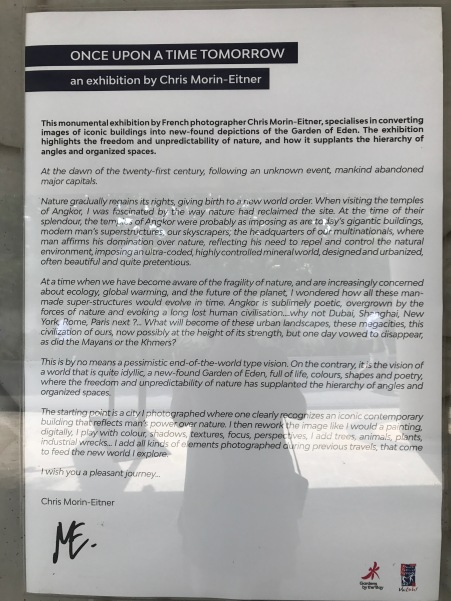 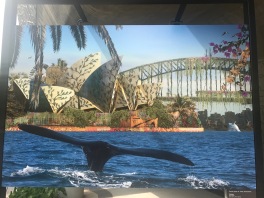 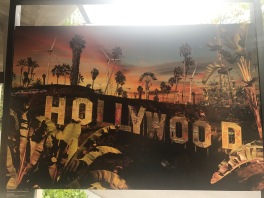 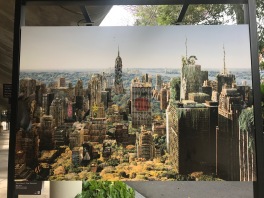 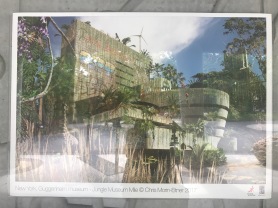 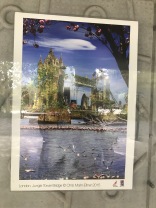 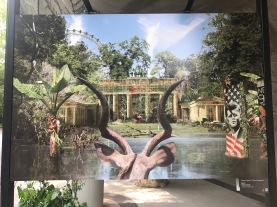 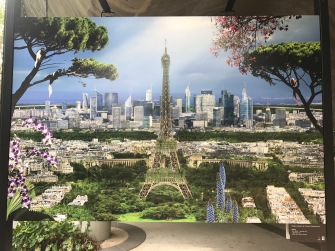 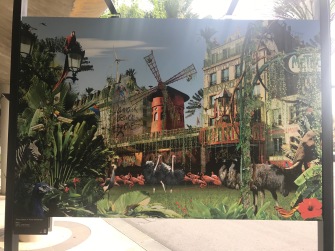 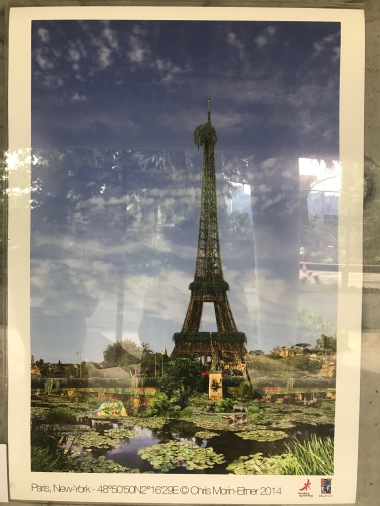 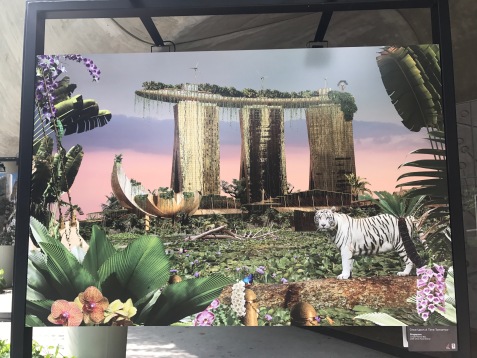 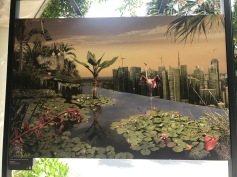 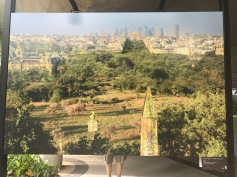 After that sur-realist viewing, seeing some Star Wars Troopers at the bottom of the Garden by the Bay giant trees didn’t feel that odd. 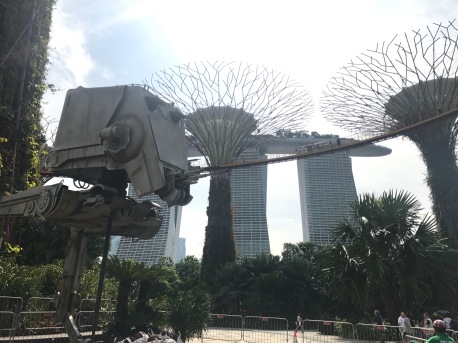 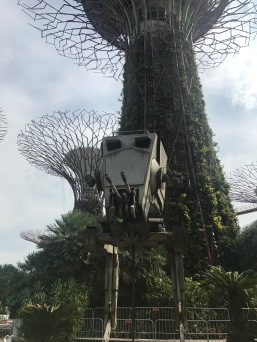